Home > Galleries > 2017 03 16 Pub syndicate has Cheltenham favourity to win race, Pembrokeshire, Wales, UK > Racehorse Tobefair owned by a syndicate from Pembrokeshire which was a favourite to win at this year's Cheltenham Festival, has lost
Image 2 of 37 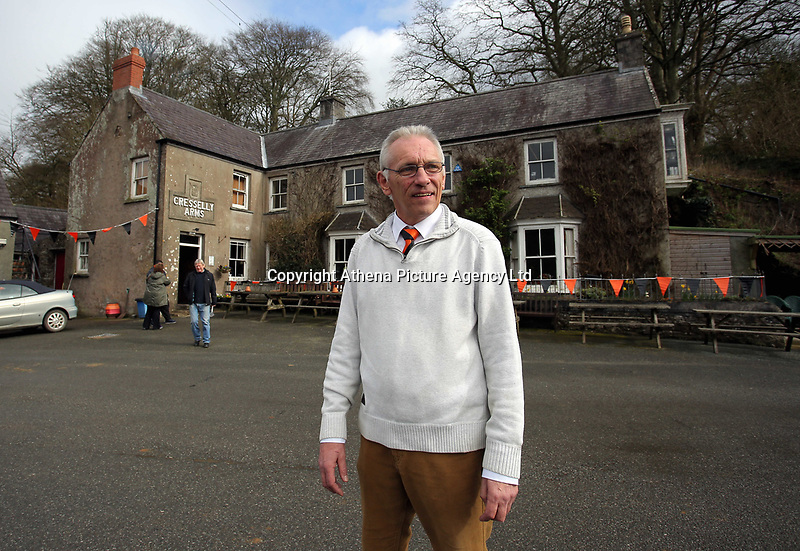