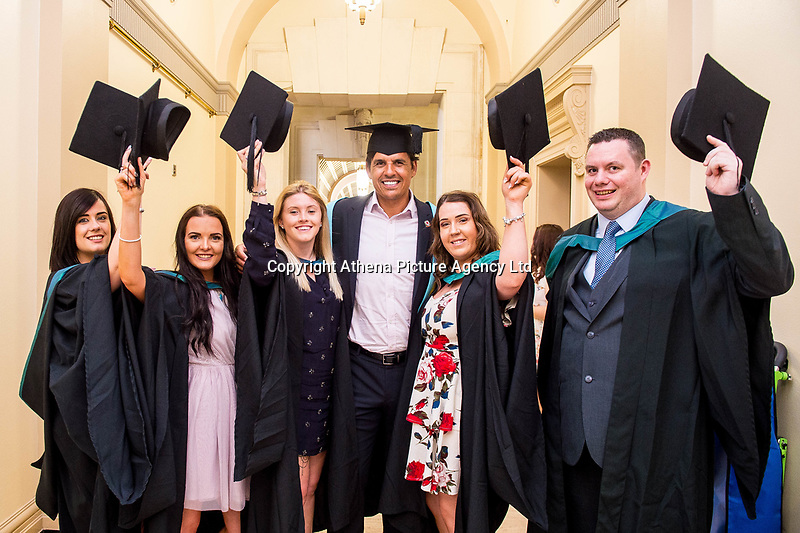 “I’m not telling you this because I read it in a book; because I saw it on TV or because someone told me. I’m telling you because it’s my experience.”
« less
athn_graduation_swansea_monday_4664.jpg
Copyright Athena Picture Agency Ltd
Keywords: