Home > Galleries > 2018 11 15 Jason Athernought jailed by Swansea Crown Court, Wales, UK > A learner driver who was speeding to 85mph while chased by police, was so dangerous that they gave up their pursuit to protect the public in Swansea, Wales, UK
Image 1 of 4 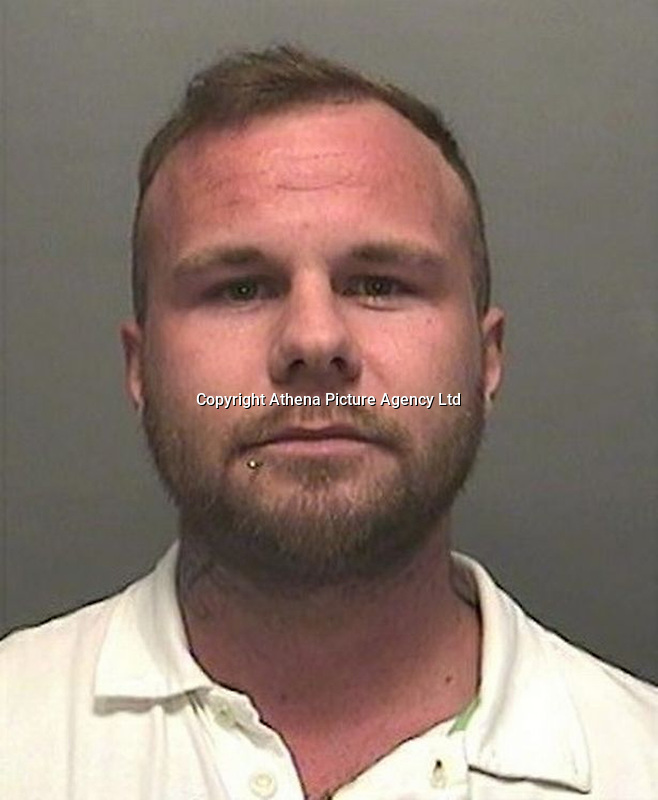