Drink-driver Nicholas Darkes has been jailed for six years for causing a crash which killed his friend Adam McGuire in MAesteg, Wales, UK
Image 1 of 1 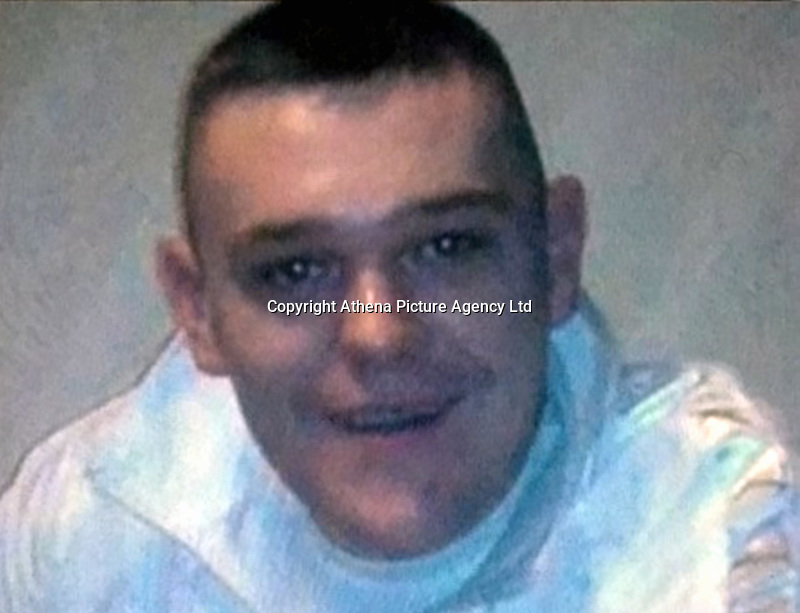