The nephew of a World War II airman whose plane crashed into a Welsh mountain has climbed the peak to pay tribute to the uncle he never met in Carreg Goch, Wales, UK
Image 1 of 1 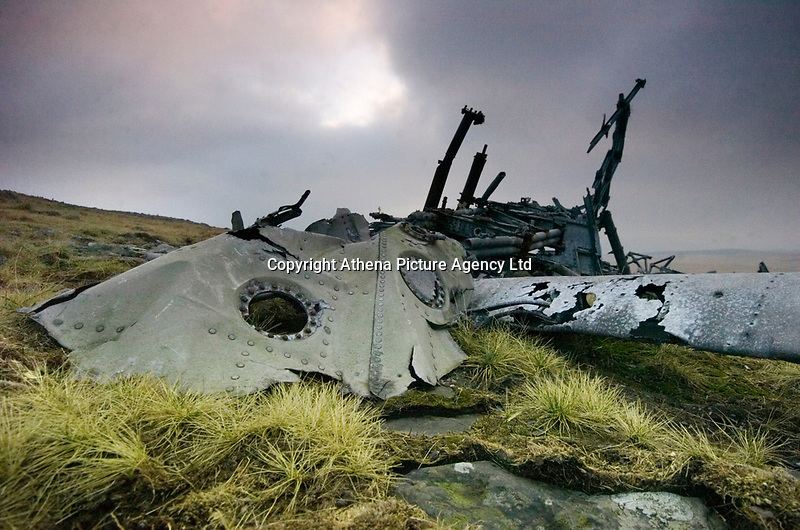