The woman whose body was found in a flat in Century Wharf in Cardiff Bay on Wednesday, March 2 has been named as Christine James
Image 1 of 1 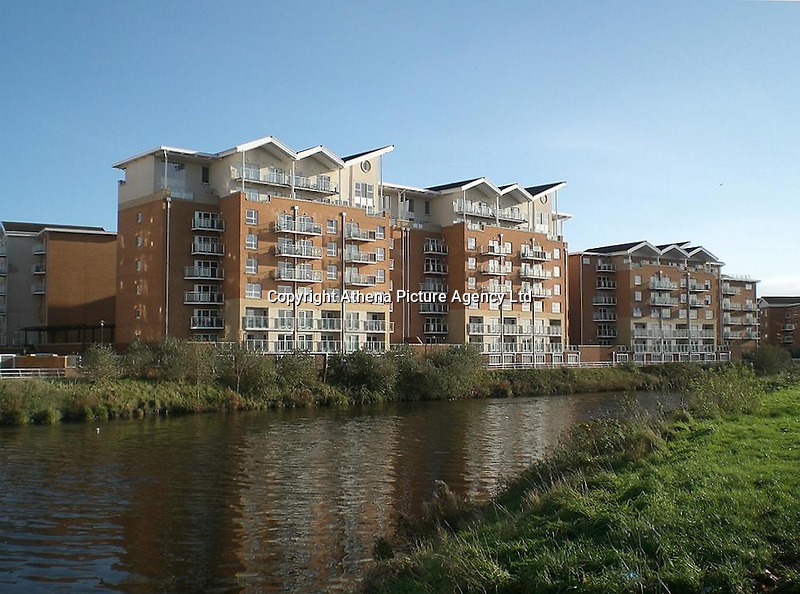