Jamie Steele, who attacked six people in one evening during a drug-fuelled "rampage" has been jailed for nine years by Swansea Crown Court
Image 1 of 1 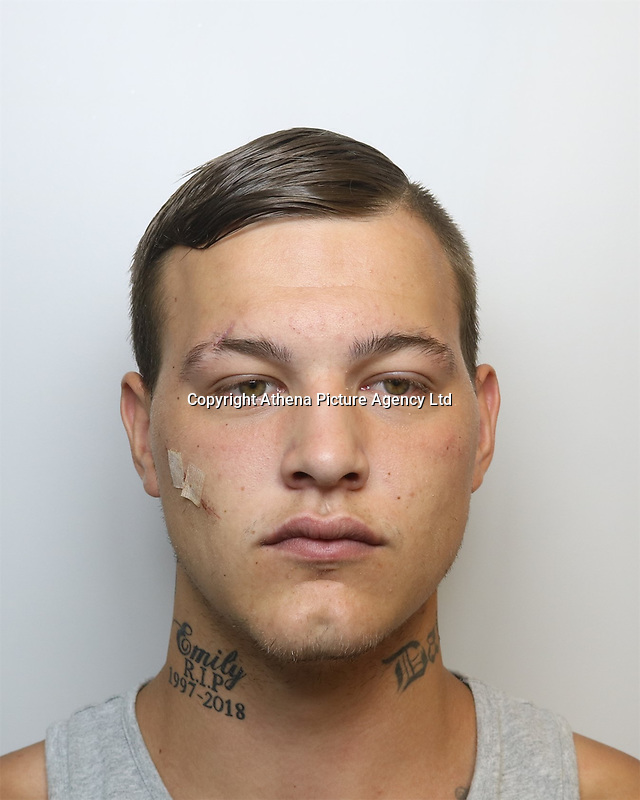