Burglar Darren Machon has been jailed after his "novelty" underwear was held up in court and used as evidence against him, Cardiff, Wales, UK
Image 1 of 1 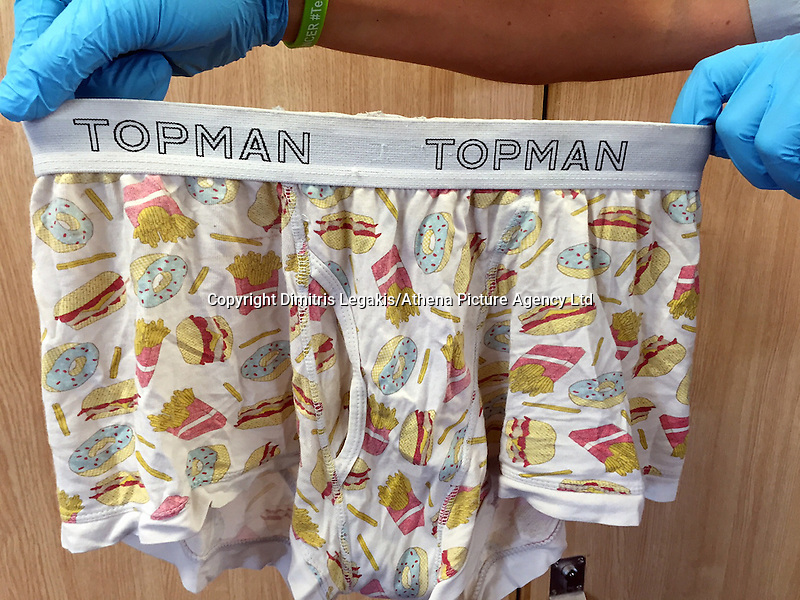