Ricafort Gamboa has been jailed for causing a crash which killed his friend as he tried to reach 100mph to film footage for Snapchat, Swansea Crown Court, Wales, UK
Image 1 of 1 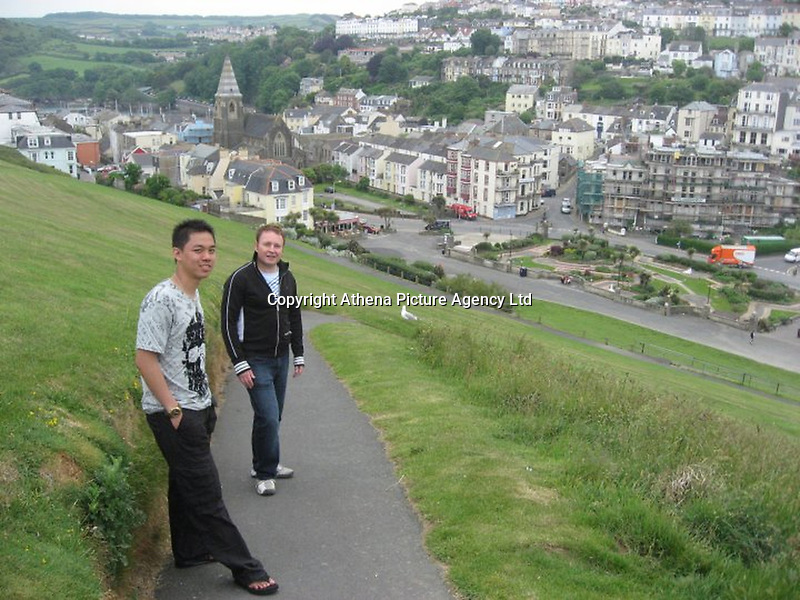