Dyfed-Powys Police can confirm that 52-year-old Steve Baxter has been found in Carmarthenshire, Wales, UK
Image 1 of 1 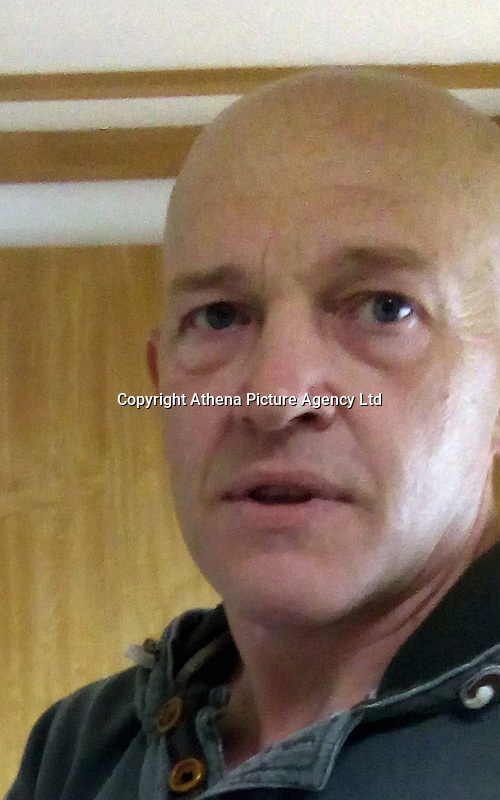