The man who died following an incident in a lane near Cathays Railway Station has been named as 18-year-old Fahad Mohamed Nur, Cardiff, Wales, UK
Image 1 of 1 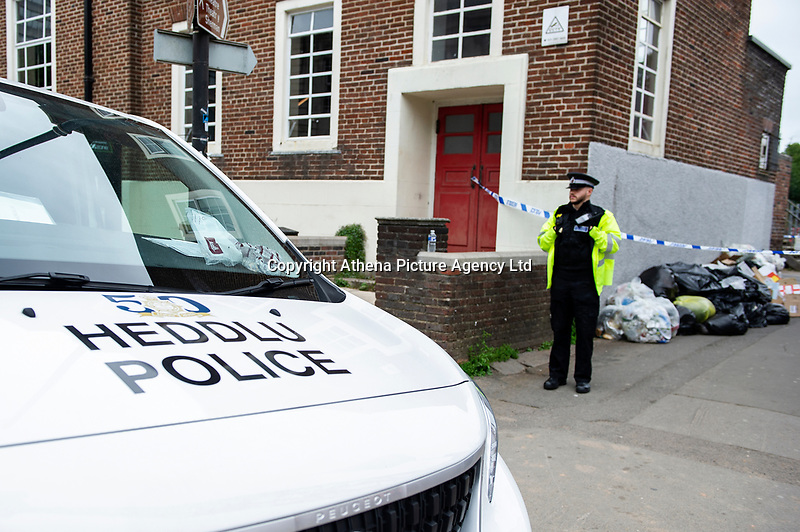