Disqualified motorist Nathan Anderson, who fled the scene of an horrific crash and left his seriously ill friend Nicholas Spowart for dead, has been jailed by Swansea Crown Court in Wales, UK
Image 1 of 1 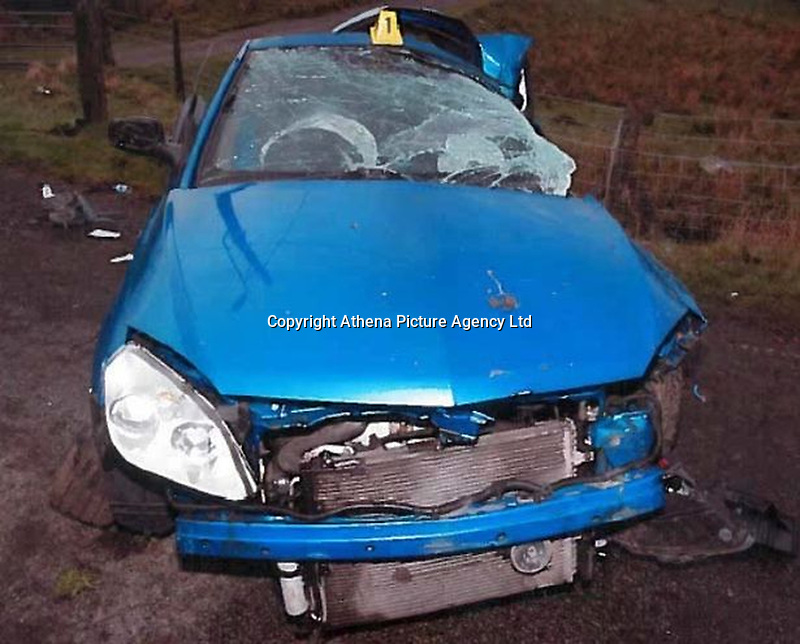