The owner of a bus firm and his three sons were who fraudulently claimed tens of thousands of pounds for bus journeys which were never made, have been jailed by Mold Crown Court in Wales, UK
Image 1 of 1 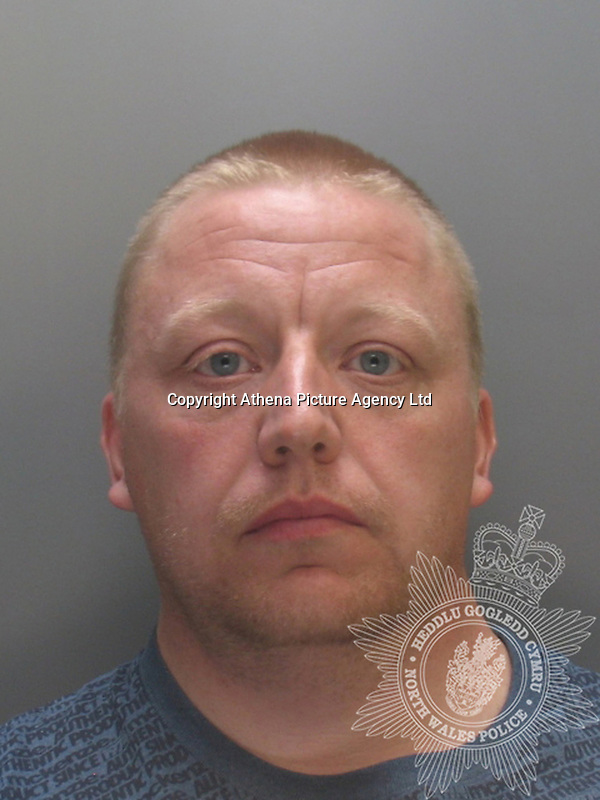