Jonathan Donne, a convicted killer who murdered 67 year old John 'Jack' Williams after robbing him in his own home has been jailed for life by Swansea Crown Court, Wales, UK
Image 1 of 1 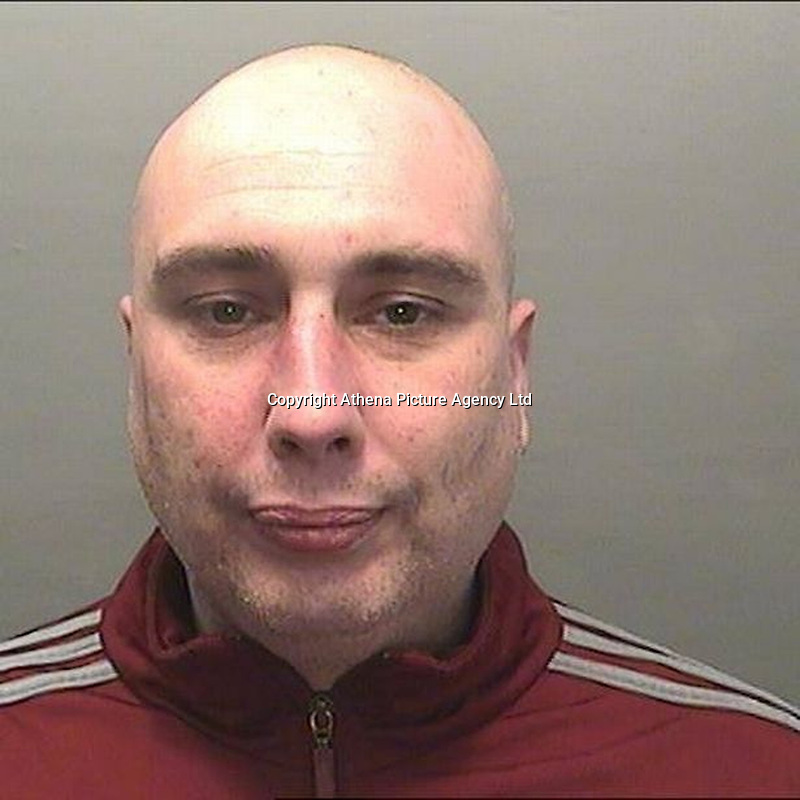