A four-year-old boy has died following a fire at a house in Pontardawe, Wales, UK
Image 1 of 1 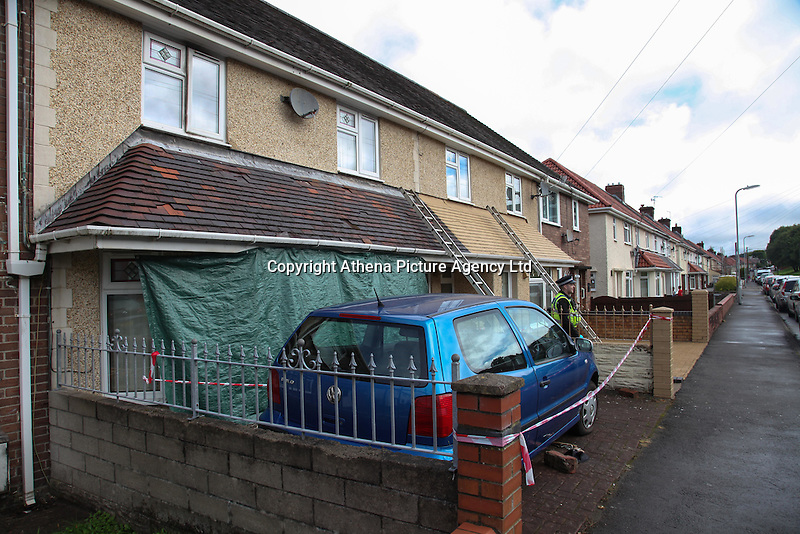