Search Results > A rare bird of prey has been rescued and returned to the wild after it was found in a chicken coop in Carmarthenshire, Wales, UK
Image 2 of 10 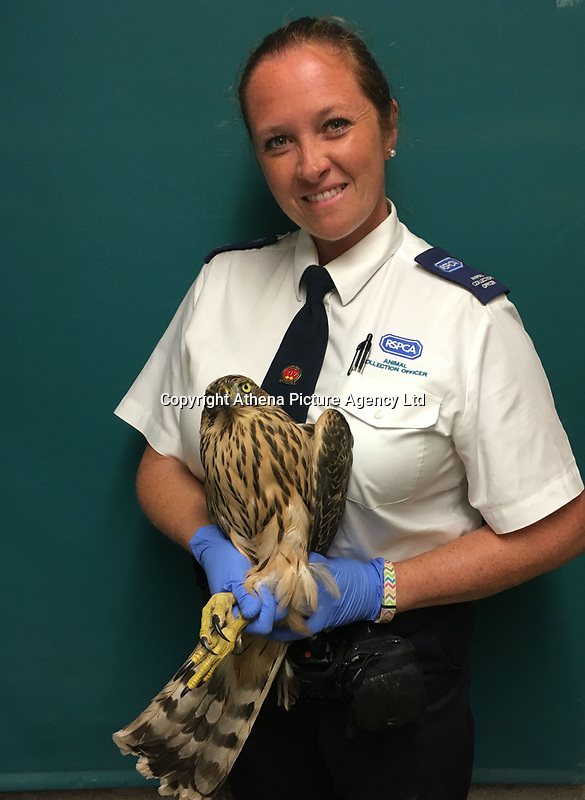