Search Results > Tosin Femi Olasemo, who claimed to be an American solider serving in Afghanistan to defraud two women of more than £250,000 has been ordered to pay back the proceeds of his crime
Image 107 of 430 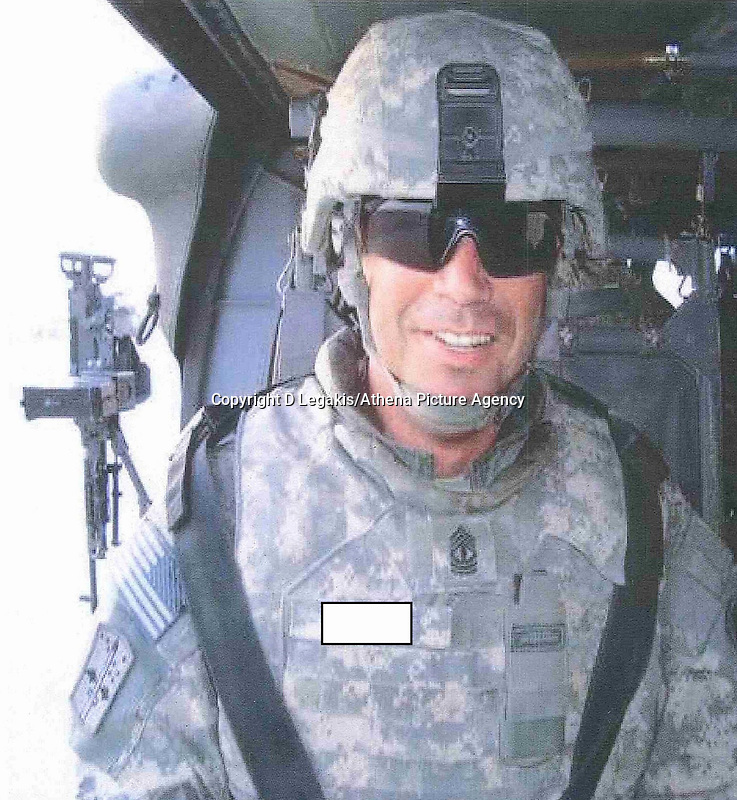