Search Results > Samantha Murray Evans to be sentenced for falsely accusing she was raped by a police officer she met on a dating site, Swansea Crown Court, Wales, UK
Image 245 of 989 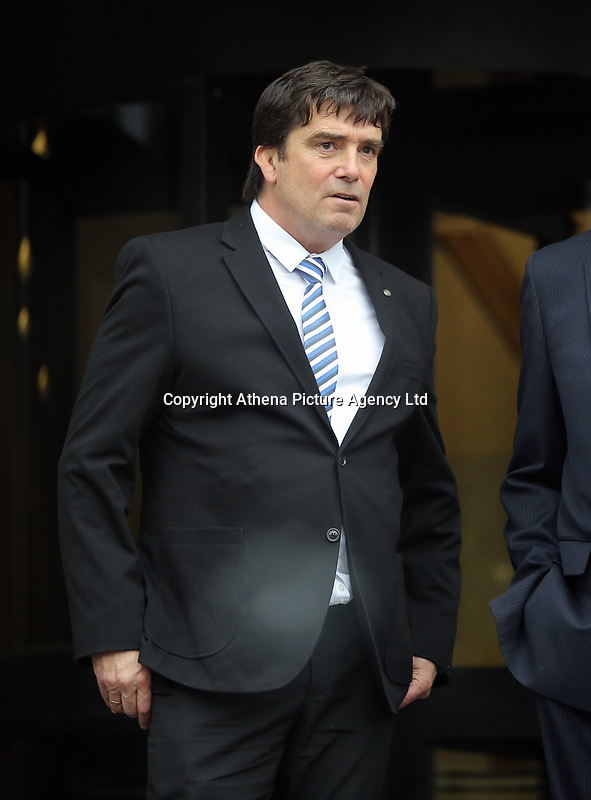