Search Results > Sean Burns, who kept more than 200 animals in squalid conditions has been jailed in "one of the worst examples" of neglect, has been jailed for 20 weeks by Magistrates' Court in Swansea, Wales, UK
Image 248 of 364 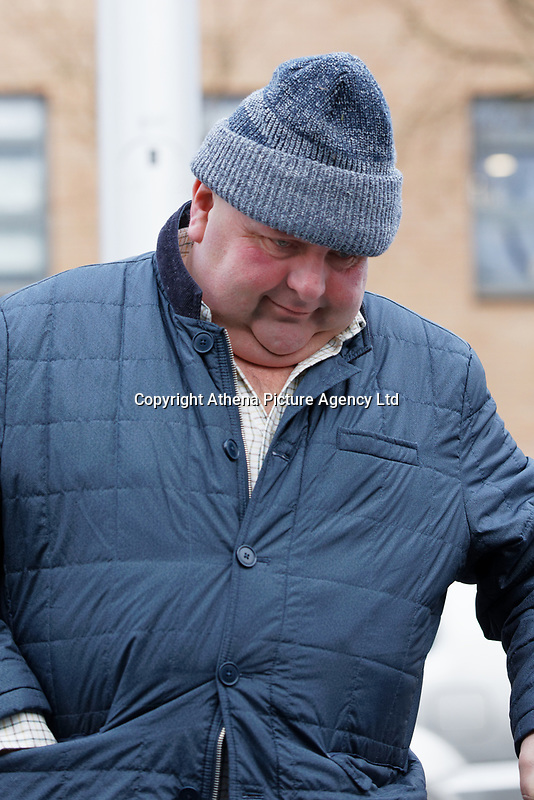