Search Results > A photo, signed by Adolf Hitler which was given by the Nazi leader himself to former Prime Minister David Lloyd George is to be sold at auction in Gloucestershire, England, UK
Image 40 of 77 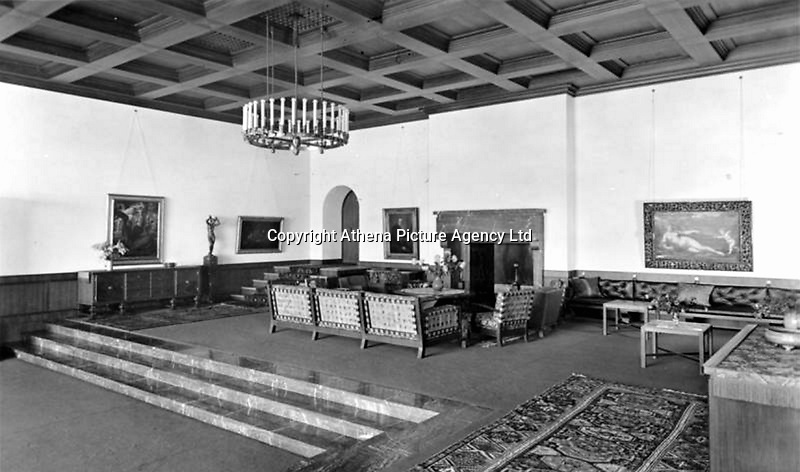