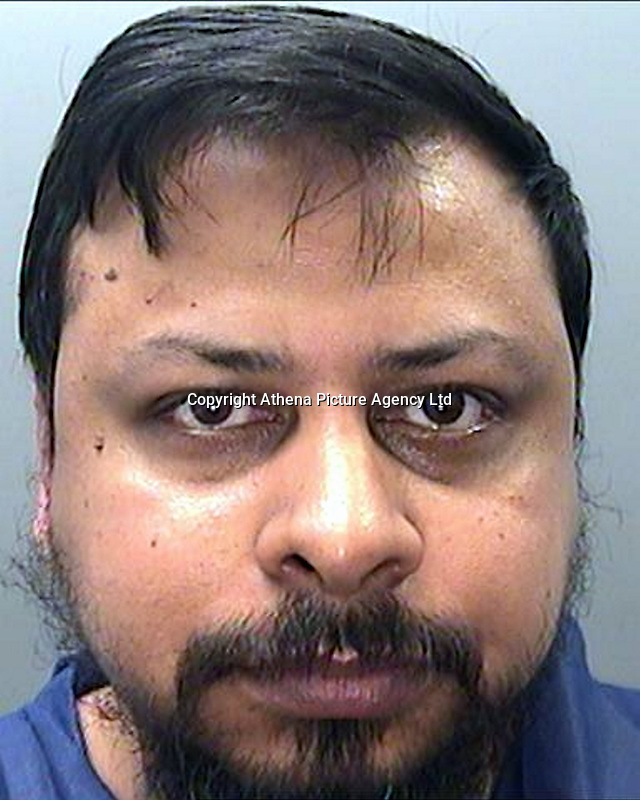 Detective Sergeant Mark Kayes said:
“Despite the serious sexual assault the victim had the strength and courage to support the police prosecution and gave vital evidence of her harrowing and traumatic experience.
“This sexual predator used his taxi as a means to take the vulnerable victim to a place, which she thought was her home, but instead he used the situation to commit rape.
“In addition, I would like to highlight that the victim was supported throughout by specialist officers, from Morriston CID, who continue to work tirelessly for victims of sexual assault and target and pursue individuals who exploit the most vulnerable persons within our society.”
« less
athn_taxi_driver_jailed_0001.jpg
Copyright Athena Picture Agency Ltd
Keywords: