Search Results > An organised crime gang of burglars have today, been sentenced to a total of 21 years in prison
Image 59 of 119 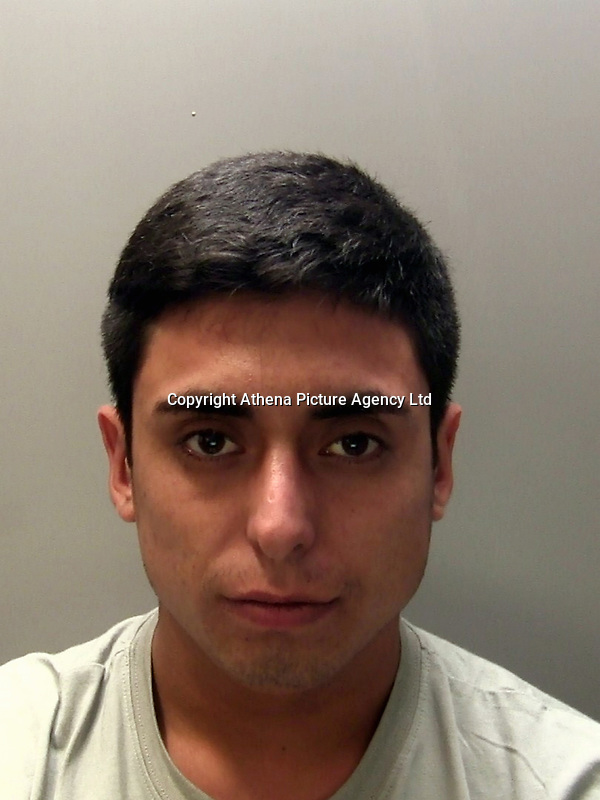