Search Results > Jay Davison who posted violent messages about Muslims alongside photos of himself posing topless with a fake shotgun has been convicted of stirring up racial and religious hatred, Cardiff, Wales, UK
Image 114 of 185 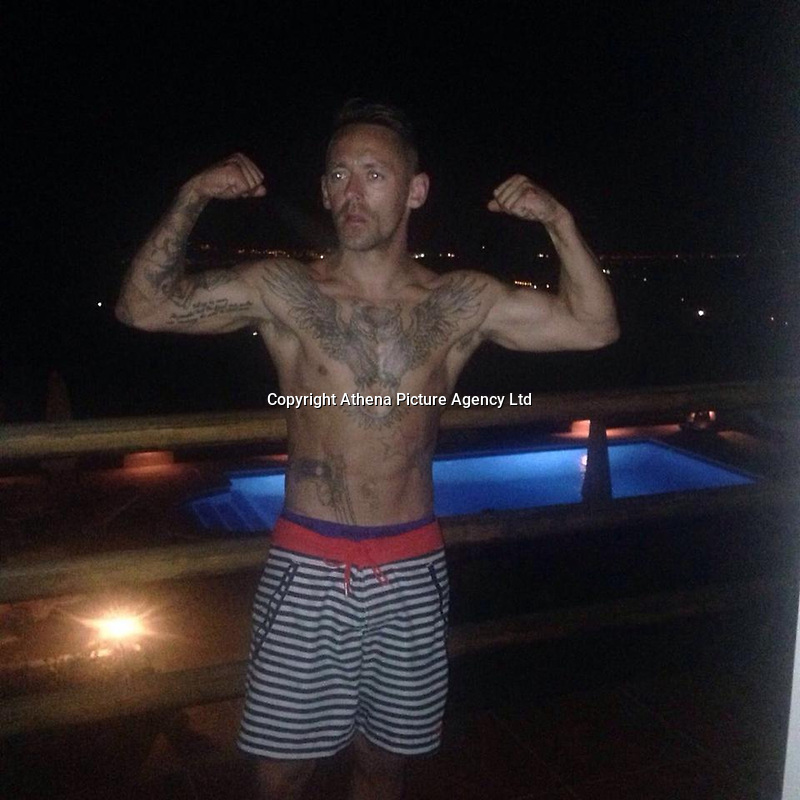