Search Results > A homeowner whose bungalow is towered over by Japanese knotweed on a railway line has won a four-year legal fight for compensation by Network Rail in Maesteg, Wales, UK
Image 163 of 182 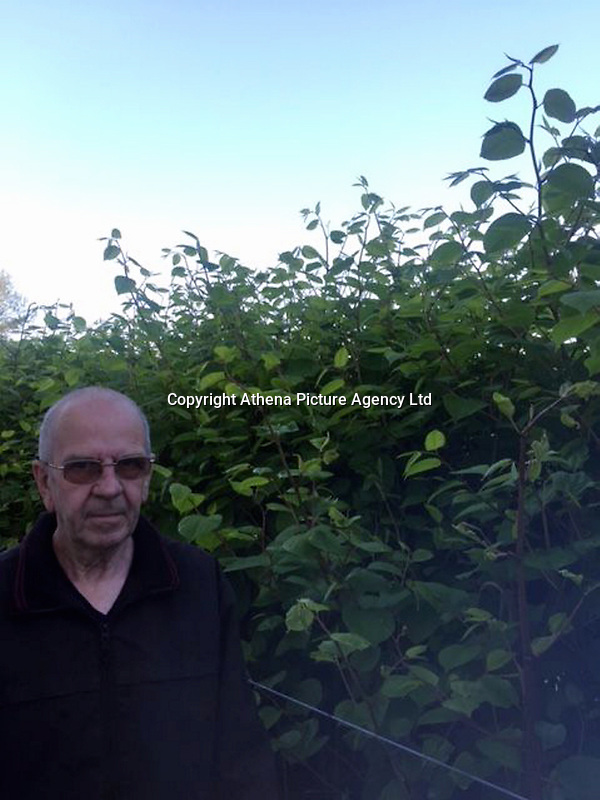