Search Results > A Banksy artwork will be on show to the public for the first time in its new location one year after it was created in Port Talbot, Wales, UK
Image 163 of 44584 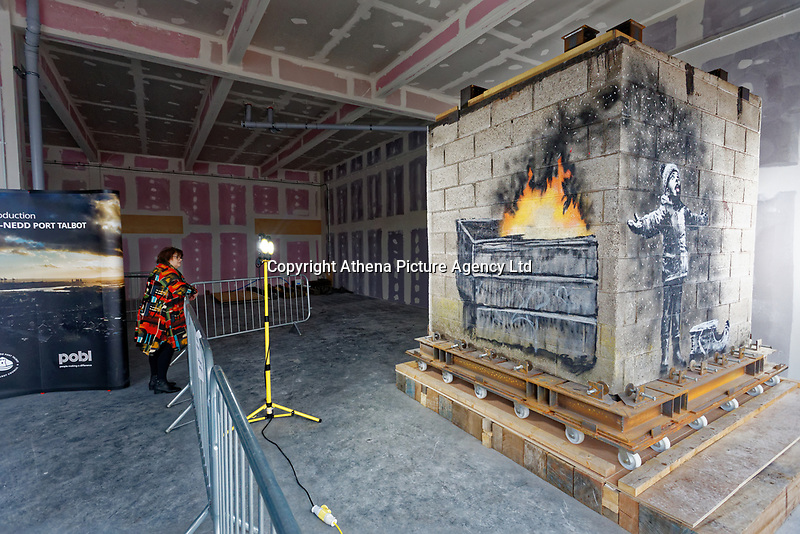