Search Results > The husband, son and nephew of a woman killed after chasing her dog onto the M4 could be temporarily released from jail on compassionate grounds
Image 163 of 1057 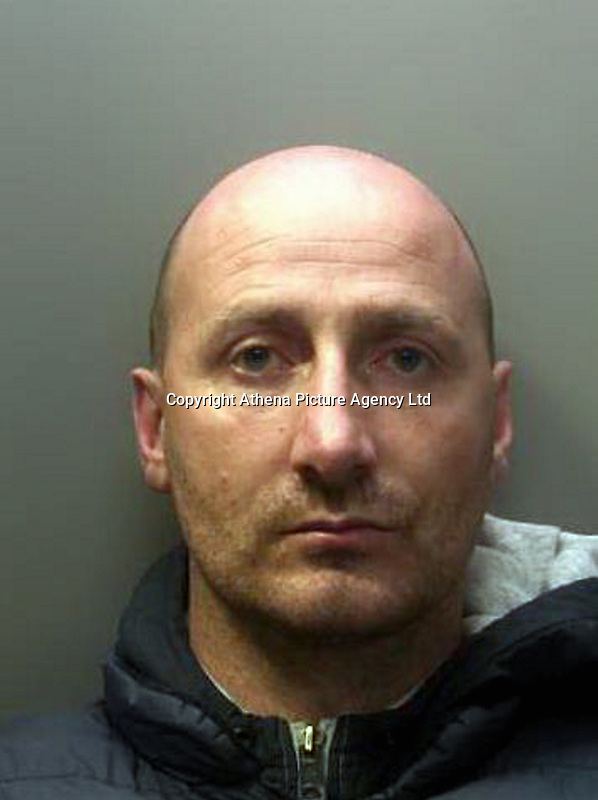