Search Results > Paul Carpenter and Wayne Sebury have been convicted of dangerous driving following a road rage incident, in which one of the driver's Mini car rolled over on the M4 near Port Talbot, Wales, UK
Image 168 of 206 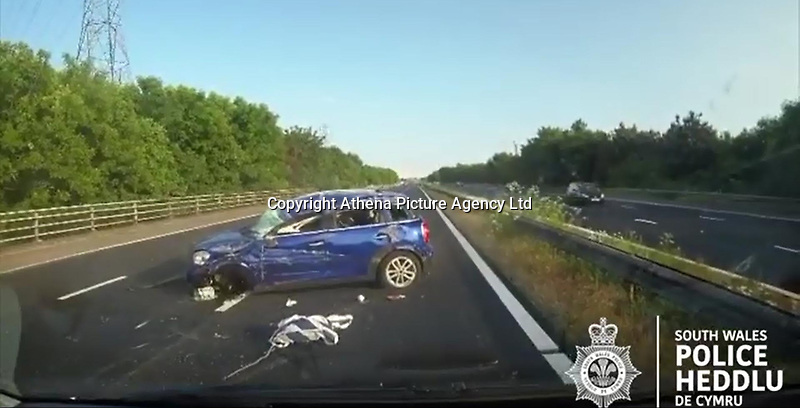