Search Results > Depraved paedophile Nigel Paddock who was found guilty of a string of sex offences dating back to 2010 has been jailed by Merthy Crown Court, Wales, UK
Image 169 of 1057 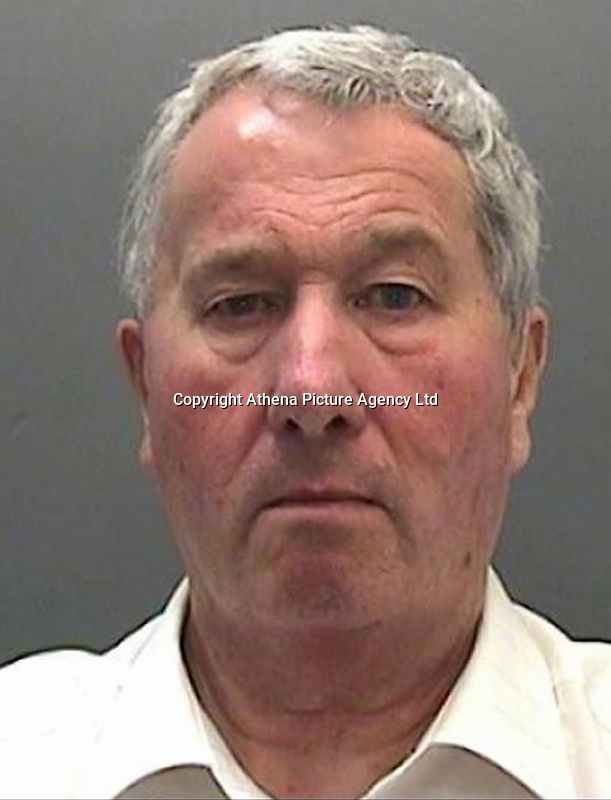