Search Results > Liam Price and Cody Kedward, who were racing each other along a main road and killed a woman in an horrific head-on smash, have been jailed by SWansea Crown Court, Wales, UK
Image 172 of 415 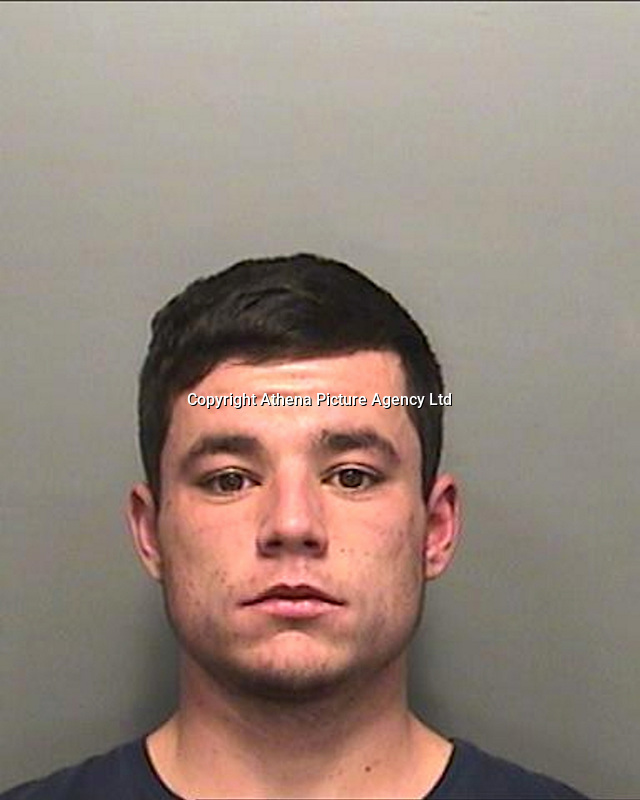