Search Results > Fireman first to the scene of the tragic Mid Wales farmhouse blaze was a relative of the father and five children who died in Llangammarch Wells, Wales, UK
Image 174 of 415 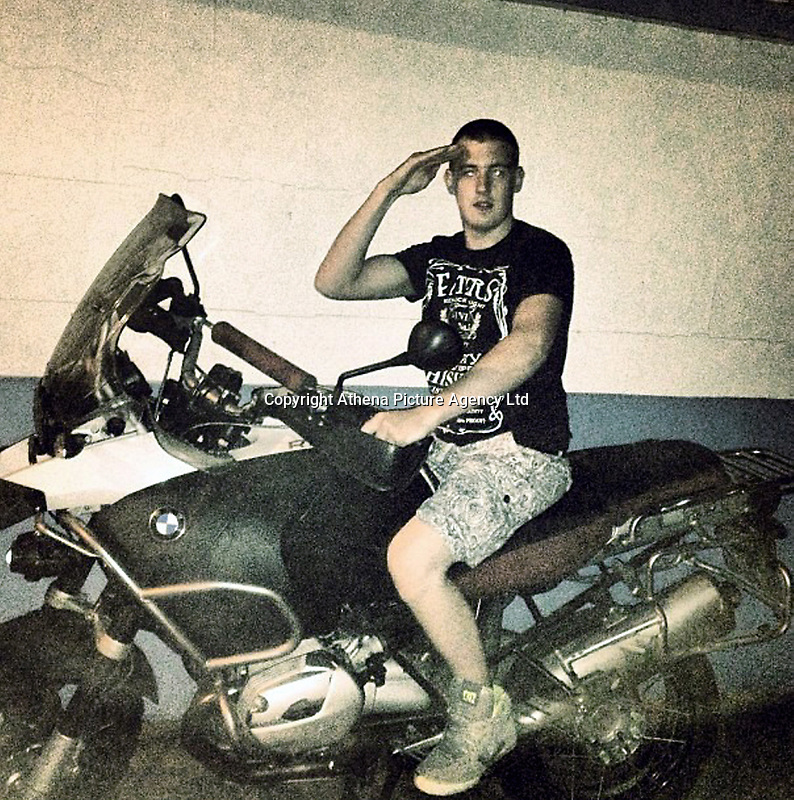