Search Results > Two five-month old baby boys have died after they were found not breathing at a house in Bridgend, Wales, UK
Image 182 of 94900 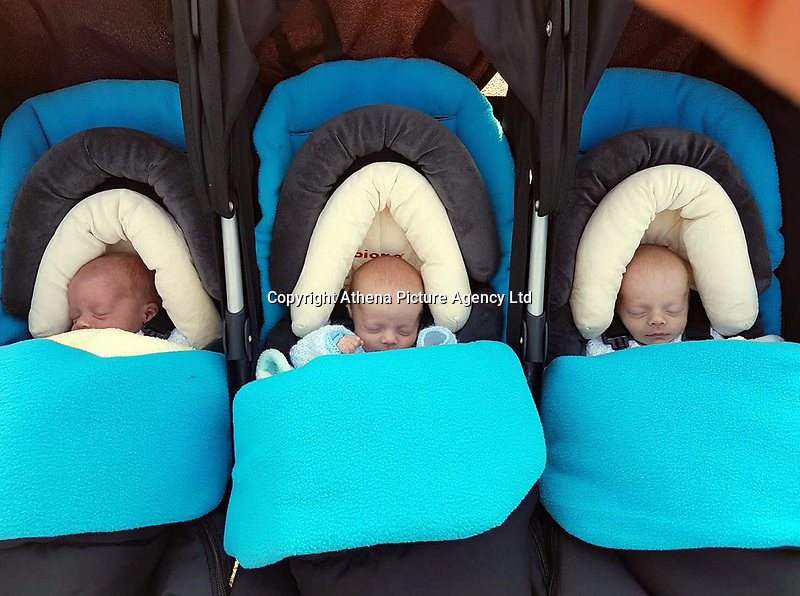