Search Results > Edyta Ratecka, who was employed for Cardiff Council benefits department, falsely claimed more than £20,000 by failing to disclose she was living with her partner in Wales, UK
Image 189 of 825 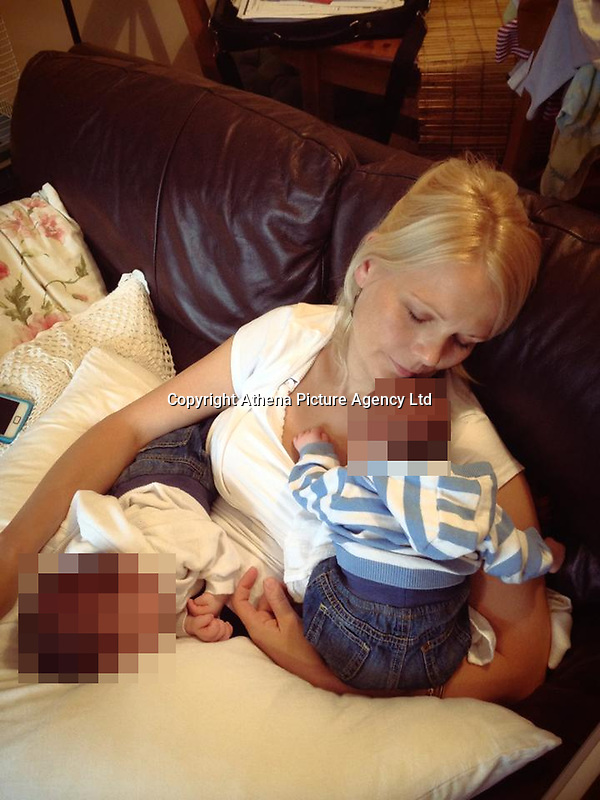