Search Results > Ieuan Harley who stabbed a convicted child killer to death in New Tredegar, has been found guilty of his murder by a jury at Newport Crown Court, Wales, UK
Image 190 of 192 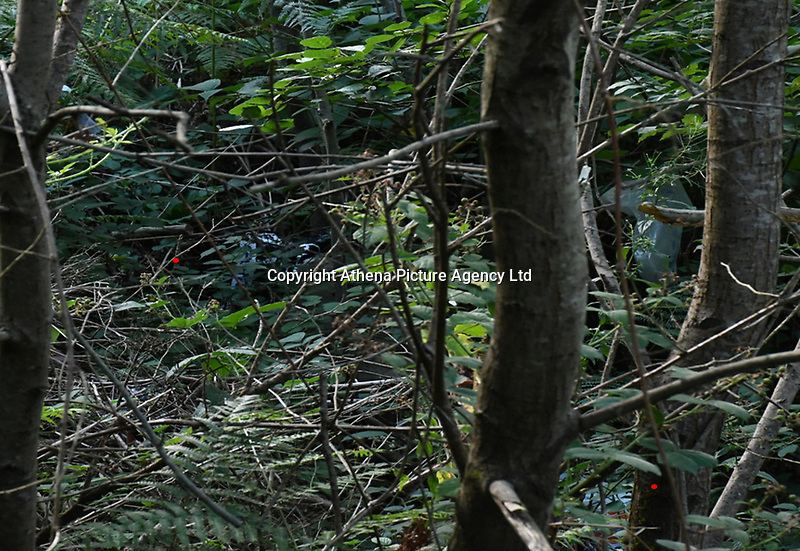