Search Results > Michael O'Connell who threatened to "slice" his own mother during a telephone tirade, has been jailed by Swansea, Crown Court
Image 206 of 364 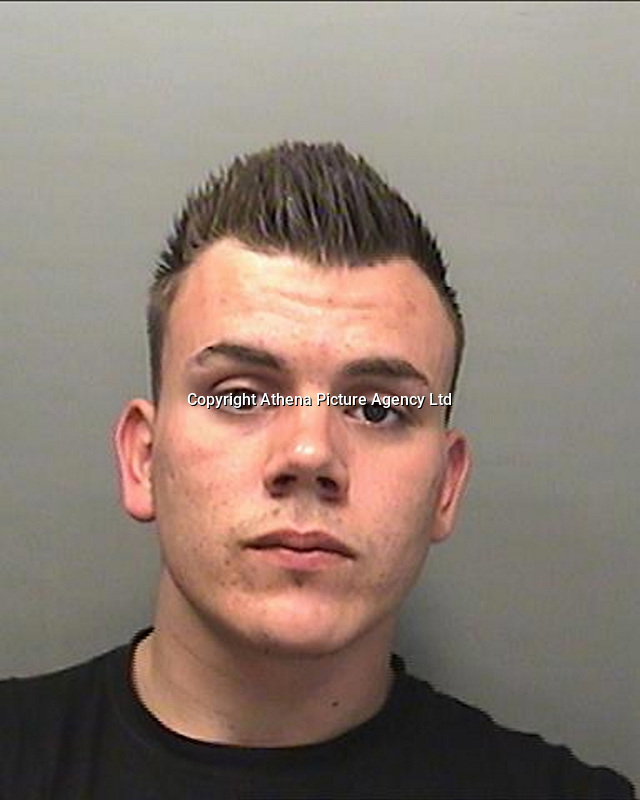