Search Results > A man claims that police officers tasered him in his hotel bedroom because of a mix up caused by his name being the same as that of a wanted man in Cardiff, Wales, UK
Image 231 of 364 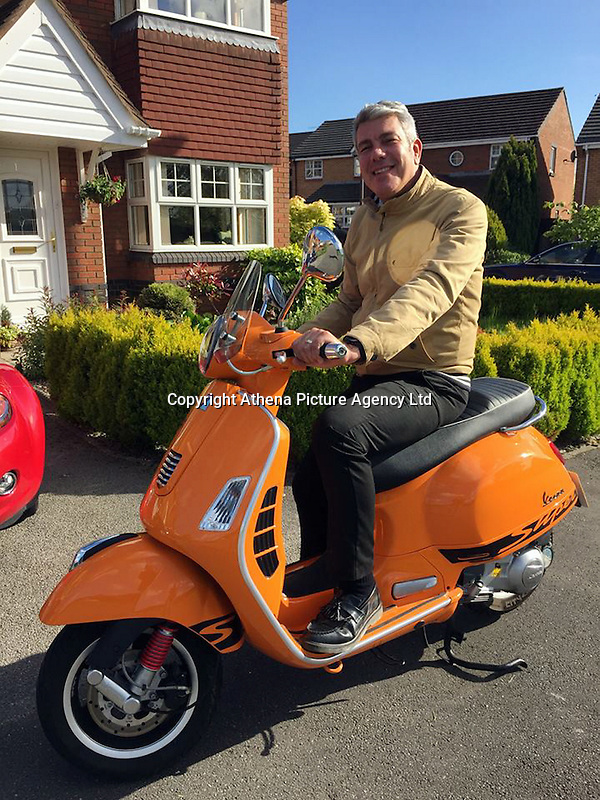