Search Results > Killer driver Blane Nunes was caught when his DNA was found on his car’s airbag which activated in a crash in which Vladimir Cech died in Newport, Wales, UK
Image 26 of 74 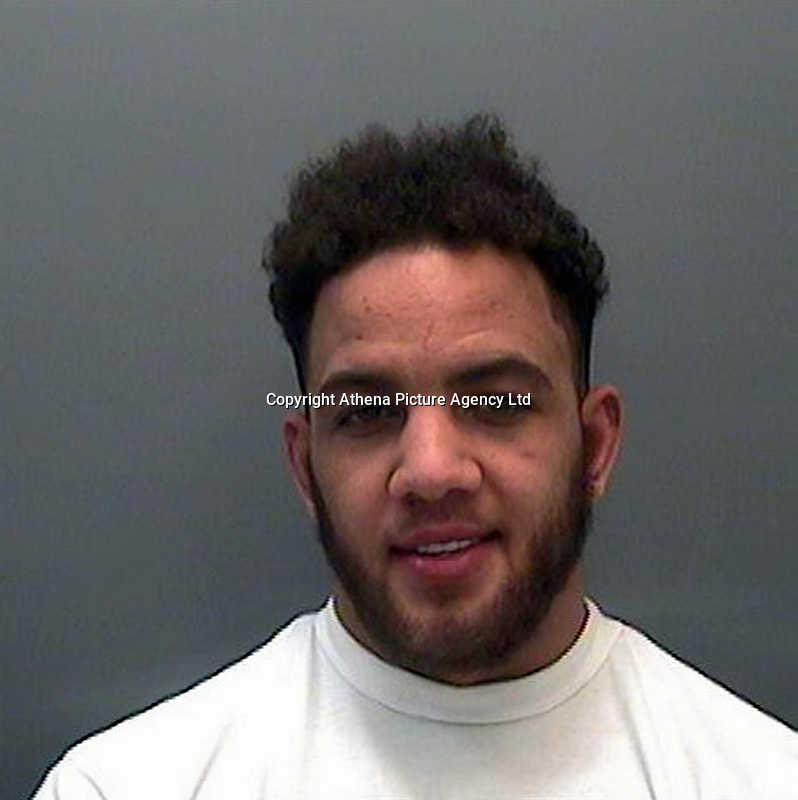