Search Results > A year after an agreement was signed between Greece and Turkey for the management of refugees. Migrants, mostly from Morocco, Algeria and Tunisia, have been living in disused train carriages at the Thessaloniki freight depot of OSE in northern Greece
Image 46 of 234 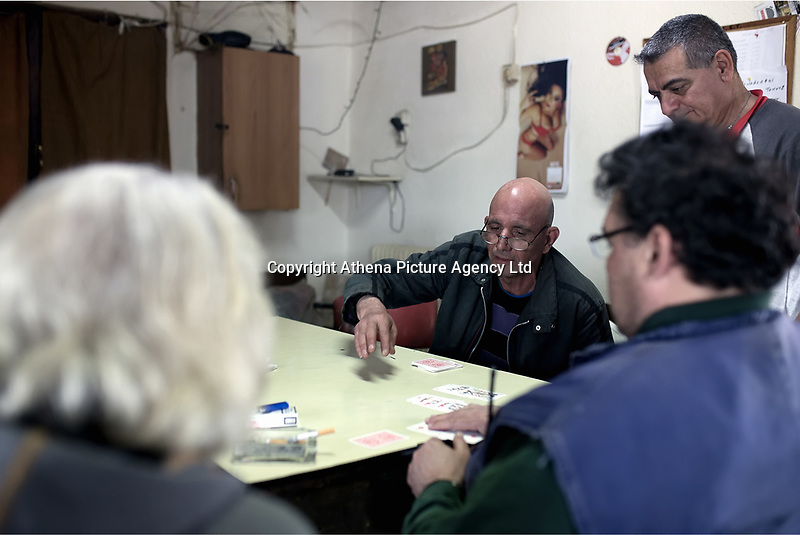