Search Results > British climber Andrew Foster was killed and his wife Lucy seriously injured living their "big dream" on one of the toughest rock faces in the world, Yosemite National Park, in the USA
Image 65 of 858 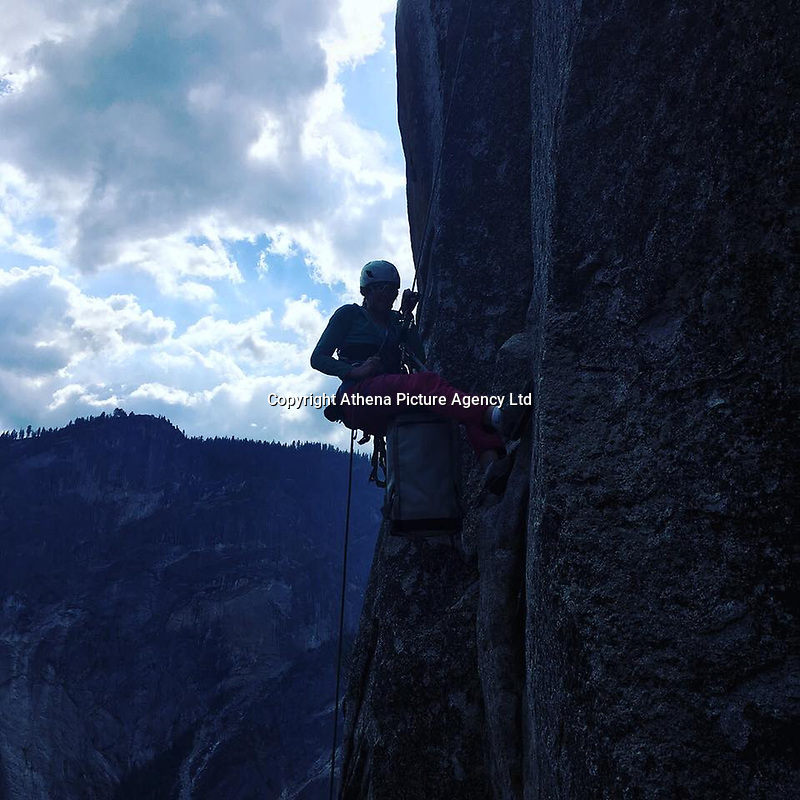